My Life with English

It seems you’re trying to look for an English school suitable for you and have reached the Atrium web site to find this column now. Thank you for your attention.

I’ve been a student here since this January and would like to tell you the reason I started the group lesson. You may be the same as me and some other students here who might work and/or live near Kichijoji. That makes it easier to continue the lesson without any difficulties in visiting. And I believe it is more essential that you would be interested in British English, maybe not satisfied with American English in particular.

The first English school which I had chosen was an ordinary chain school. At that time, I had not come across learning British English because the language we had learned up to university had been based on American English. After I had experienced business with some British companies, I became interested in their original pronunciation, wording, way of thinking, fashion, way of living and culture. They began to gradually fascinate me, but there hadn’t been enough time to ask and discuss about those enquiries to business partners. 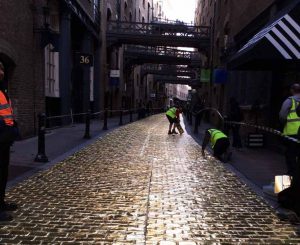 Those impressions have accumulated, and Atrium seems to satisfy me. You would be surprised at the lesson, we enjoy common talking and spend a lot of time apart from the text book. Albeit I have not yet attained my goal yet, it is a fun and good opportunity to ask both teachers and my classmates my enquiries such as, what is the difference between whisky and whiskey? The relationship between England and other countries like Wales, Scotland and Ireland in the UK, or the usage of some typical words like “subtle”, which British people often use. The time goes too fast to organize my thoughts and fluently speak them. Accordingly, I am watching for chances to put those little thoughts naturally into my lesson.

If your purpose touches on one of my reasons, it would be astute to have a trial lesson first. The classrooms are welcoming and relaxed , as if you’ve been invited there by a friend. One more thing, if you could find nice classmates in the group lesson, that would also be important.

There may be only a subtle difference between British and American English, but I would like to recommend you learn British English if you would work with people in the UK and Commonwealth of Nations rather than the USA and Canada. That language (British English) has spread a lot more than we have expected.

It would be great if this article is of help for you to choose your school and begin your studies in your own way. Please enjoy your learning experience. 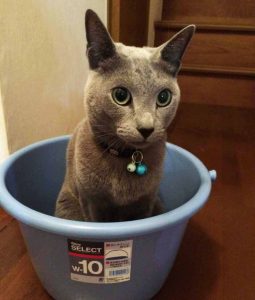